Google is rolling out a new feature that will improve locating new comments and important conversations in Google Docs. Some of you may already have this feature as it slowly gets rolled out to all Google Rapid Release customers. This feature began a gradual rollout (up to 15 days) that started on February 22nd.

We’ve added two new ways that make it easier to find comments that require your attention and action in Google Docs on the web.

New comment activity since the last time you viewed a document will be “badged” with a blue dot. Additionally, when you hover over the blue dot, you’ll see a “New” banner. 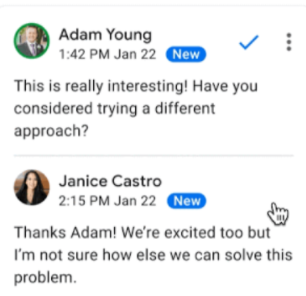 In the Comments history dialog, we added new filtering options. You can sort comments by: “For you”, “All comments”, or “Resolved”. 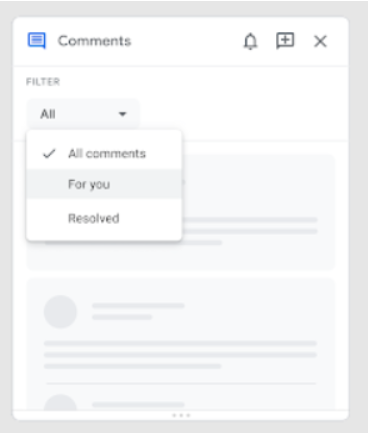 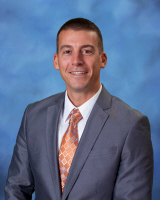